Test automation has become the holy grail of both mobile app/site and desktop web development. There is considerable justification for this. In the current market, mobile and desktop development efforts have to get it right the first time. The modern user community has very little tolerance for format issues or slow performance, much less functional failures. The immediacy of market requirements that are desperately trying to distinguish a product from dozens of others does not allow for a careful measured approach to testing.

Verification has to be complete and it to has happen now!

This situation is ripe for the introduction of test automation. The more code coverage that can be gained from repetitive executions of extensively automated tests, the more likely that the outcome of the development process will be exactly what product management had in mind. So what could possibly hold back the rush to automate every aspect of product verification testing? 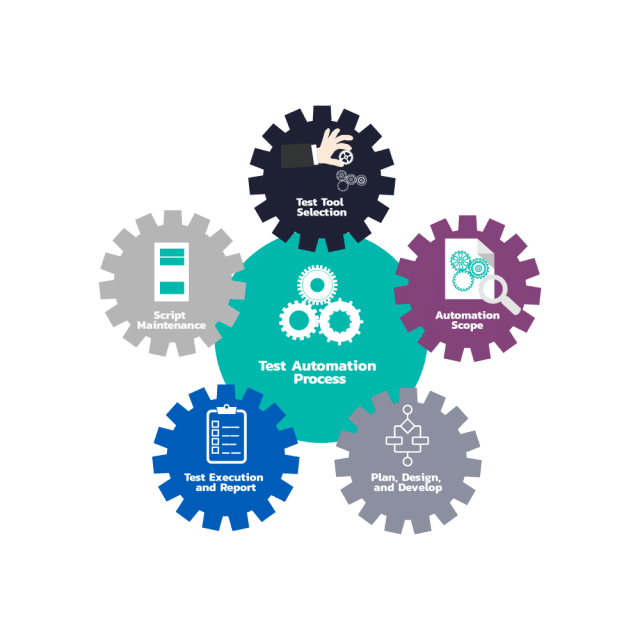 Several issues arise around putting test automation to work on a full-time basis. First up is the fact that test automation is a programming project in and of itself. It requires the same type of careful planning and close integration with the code to be tested as the development of that code. Most pointedly, it will have to be maintained right alongside the code so that bug fixes and new code features are reflected in the test scripts as soon as they appear in the code. Again, and with emphasis, test automation scripts require the same planning and maintenance as the development of production code.

A vital part of this planning involves selecting a test platform that supports testing the system in all its nuances. Open source tool sets have become very capable and their lack of license fees seems to make them the obvious choice. Selenium has very nearly become a standard for website test automation, and Appium extends it into the mobile arena. MonkeyTalk is another open source tool that focuses specifically on mobile test automation. These tools have companies that offer fee-based implementation services.

Open source products are attractive, but proprietary test systems offered by companies such as Experitest, Borland and Soasta have their own advantages. Two of the most important are integration with other test systems and direct tech support with planned feature development. They typically have an array of test management and test target platform options that work directly with each other to support management, as well as execution, of the QA process.

If you have a problem with one of these proprietary systems, support is a phone call away — there’s no need to post your issue on one or more forums and wait for someone to respond. The companies that offer these products have planned update schedules for them that are typically driven by the inputs from their support organizations.

Unfortunately, selection of a test automation platform is just the beginning. Test automation requires test script creation. And that requires much the same skill set that is required for code development with a mindset that focuses on the quality perspective of continually asking, “What could go wrong?” This overlap usually results in an ongoing conflict between development engineering and quality over the people who have this skill set and especially those who also have the quality mindset.

Production management is caught between two fires in that they need these skilled engineers to crank out the code that fulfills their marketing needs, and that code has to be fully tested before it goes out the door. All of which leaves management with the unenviable task of parsing out scarce, expensive resources, that they never have enough of, to project leads who begin to regard each other as competitors rather than colleagues.

A Common Sense Solution to Your Test Automation Problems

QualityLogic has recognized this problem from many years of test project work with clients who have to deal with it constantly. We offer skilled test script development engineers who have that keen perspective on quality that translates into excellent coverage on a fixed commitment basis. We work across an array of different test systems, both open source and proprietary, developing test specifications and their attendant scripts.

Note that we charge for script development by each documented test script delivered and approved. QualityLogic will maintain and update these scripts to keep them current for a negotiated monthly maintenance fee, and we will guarantee the quality of the test scripts and their interdependence in systems or re-work them at no cost to the client. We can create scripts on existing customer platforms, or we can create an entire test automation facility from scratch, delivering a working platform and training in-house resources on its use and maintenance.

There is finally a solution to the shortage of skilled engineers that doesn’t rob development of badly needed resources to create test scripts. QualityLogic brings those skills to your project at affordable rates so that you can create the automation platform that assures the high quality of each end user’s experience.